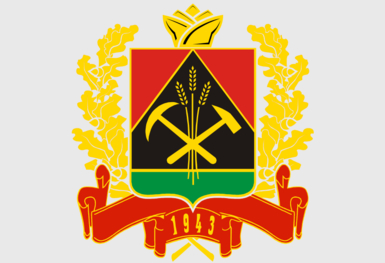 In Novokuznetsk, Kemerovo Region, numerous instances of pressure on independent candidates running for City Council have been reported.

First fact: The chairman of the factory union “Kuznetskie Ferrosplavy” A.A. Khodyrev announced his nomination for the 7th electoral district of Novokuznetsk. The next day a call from the mayor, V.G. Smolen was made to the chief of the plant, who are good acquaintances of one another. The reason for the call was to ensure that the district Khodyrev was contesting would be won by United Russia’s candidate, E.N. Kryukov. After the private conversation, the chief agreed and Khodyrev withdrew his nomination for the district, hoping to select a different one. Instead, the process was repeated in District 11, where he was blocked by another candidate N.M. Gaynulina.

Second fact: According to another independent candidate, S.I. Serdyukov (District 6), after he announced his nomination for the seat, he was summoned by the chief, who told him he needed to talk with someone from the city administration to validate his nomination. The situation was never rectified, and he was forced to withdraw.

Third fact: Independent candidate E.B. Konichenko wrote to GOLOS about pressure on her to withdraw her nomination. In her conversation she wrote: “Hello, I’m not a stand-in candidate, I nominated myself. Tomorrow I’ll go write a challenge, our director called and said that if I don’t write a petition the office will close tomorrow. The Constitutional Government is great.”

Fourth fact: On October 5th andidate D.V. Ivanov told a credible source that he received a call from a former employer (the management of a commercial bank in Novokuznetsk) with a proposal from the “political elite” of the city –to withdraw his candidacy and “there wouldn’t be a problem.”

These are just daily facts sent to us. We continue to work on fixing violations of constitutional rights.