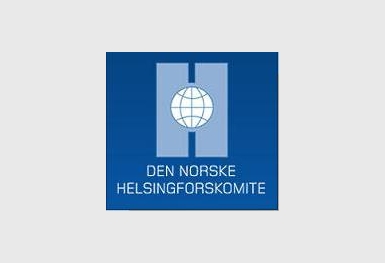 On 23 October 2012 in Oslo, Norway the Helsinki Committee will present the Sakharov Prize for Freedom of Thought to GOLOS Association for its work toward strengthening the political rights of Russian citizens. Executive Director Lilia Shibanova will represent GOLOS at the ceremony.

For 12 years GOLOS Association has been engaged in organizing election observation at the federal, regional, and local levels in Russia. Toward this end, GOLOS has organized monitoring courses for short-term and long-term observers. Over the years, GOLOS has prepared more than 30,000 monitors.
GOLOS is seen as something of a pioneer organization in Russia for its use of new observation technologies, such as:

The Sakharov Prize for Freedom of Thought was established in 1988 by the European Parliament. It is awarded annually for achievements in the following areas: