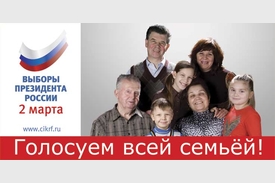 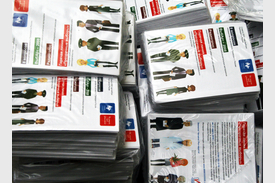 Announcement: On the 2nd of March in the Independent Press Center (Moscow) “GOLOS” Association will organize a 24-hour Informational Center “The Voice of Elections”

WHAT: 24-hour Independent Informational Center “The Voice of Elections”, organized by “GOLOS” Association 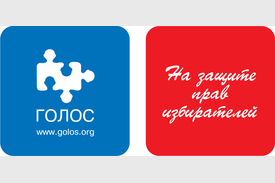 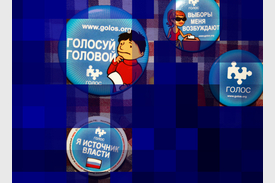 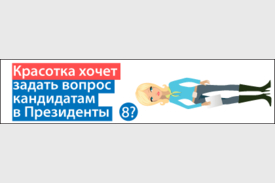 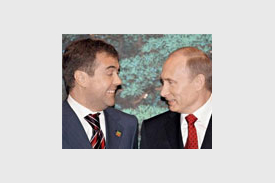 “GOLOS” Association
Statement No. 1 Registration of candidates and the beginning of political agitation

GOLOS receives information both from the regional press and from expert interviews with representatives of political parties, NGO leaders, members of electoral commissions, as well as from regular citizens who report electoral campaign violations to the hot-line established by GOLOS. Starting from January 2007 every two weeks long-term observers submitted their observation reports to the central office of GOLOS.

GOLOS Association is focusing on the following aspects in its monitoring efforts:

• Fulfillment of all necessary electoral procedures

• Equality of campaigning opportunities for all candidates

• Abuse of the administrative resource

• Procedures on the Election Day

This statement is the first among the series of statements describing the course of the electoral campaign, and covers the period from the announcement of elections to February 1, 2008. By the end of the campaign, ”GOLOS” plans to issue two more statements covering the agitation period and the Election Day observations. 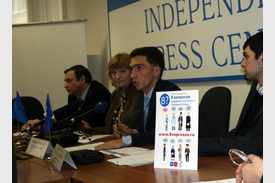 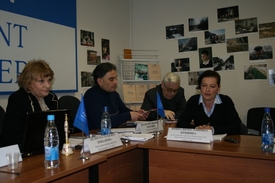